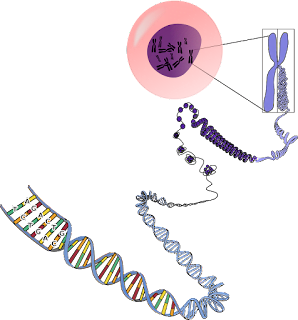 Biology is the the most important subject in the recent RRB, SSC or any other exams. The trand of question from science continuesly rising.To avail the opertunity we provide this article on DNA, RNA and Chromosomes that will surly help you in the exam.
To better understand this article you should read my article on Cell : The Unit of Life. 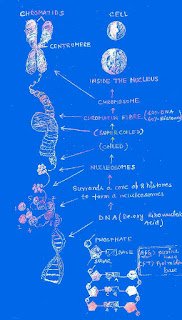 Genes are specified sequence of nucleotides on a chromosomes, that encode particular protein which express in the form of some particular feature of the body.