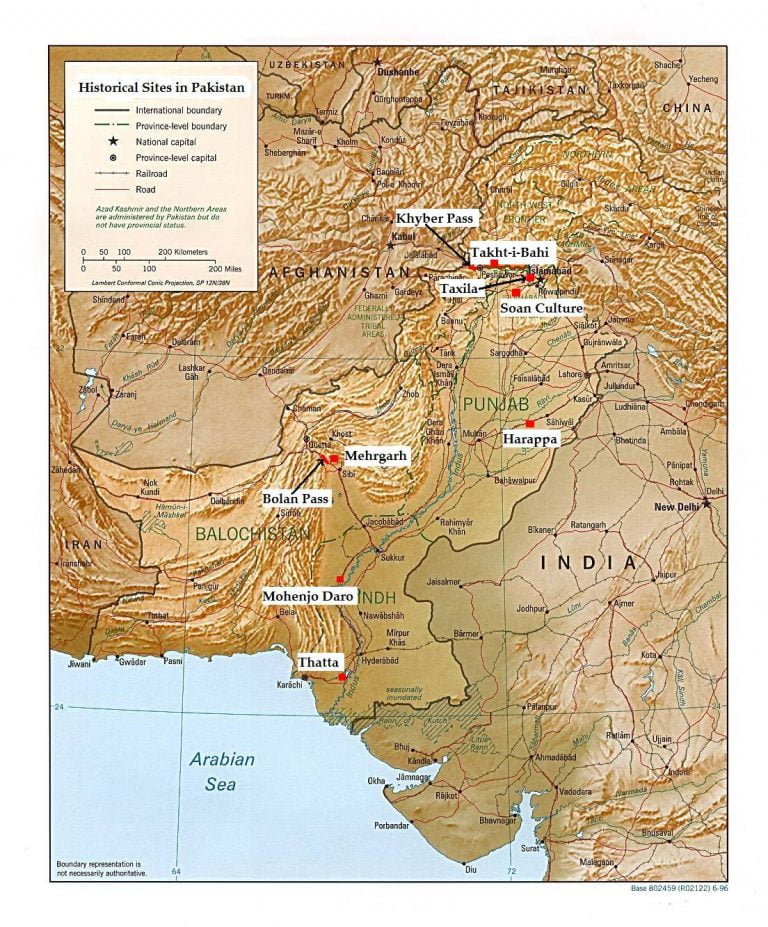 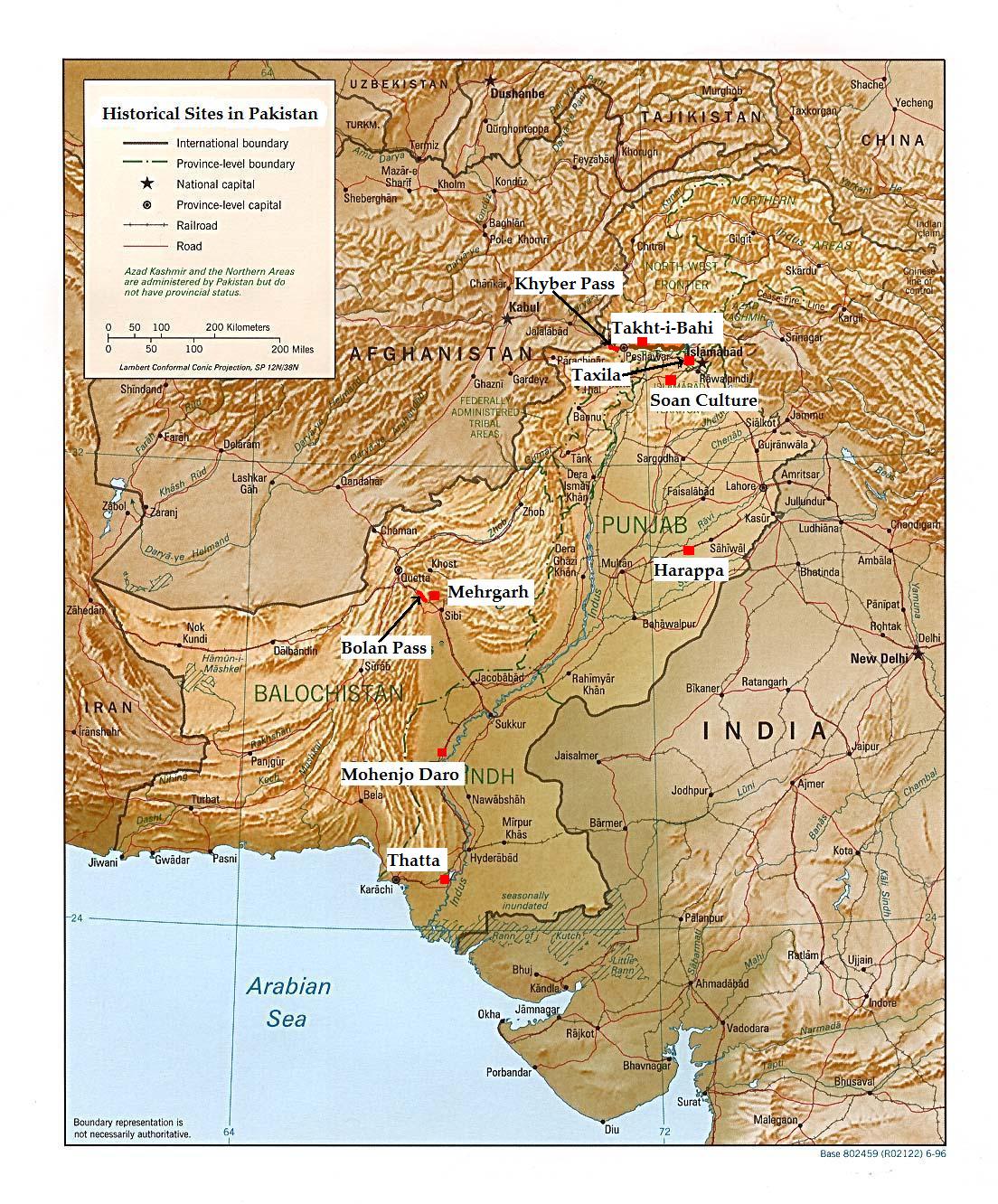 Indus Valley Civilisation is also known as Harappan civilisation. It is belongs to the periods of 2500 – 1700 BC by carbon dating.

Town planning was Elaborate, it follows the grid system. Towns are divided into large rectangular blocks. Streets are cutting across one another at right angle.
They used burnt brick of good quality, drainage system was good, town were divided into two parts – citadel for ruling class and lower part for common people.

In Indus Valley Civilisation animal rearing was practised. It is evident from the discovery of the Humped Bull.
They domesticated Buffaloes, sheep, asses, Oxen, Goats, Pigs, Elephants, Dogs, Cats, etc.
Remains of Horse from Surkotada and Camel bones are reported at Kalibangan.

Art and craft of Indus People

The script of Indus valley Civilisation is Pictographic. Fish symbol is most represented. Letters are written from right to left in first line and then left to right in second line. This style of writing is known as Boustrophedon.

There are many different theories that shows the decline of Indus Culture some of are Invasion of Aryans, recurrent floods, social breakup of Harappan, earthquakes, major ecological changes etc.